I want to start this email by saying that this is a very serious topic about a very serious feature that Facebook has. So, if you’re expecting an article full with speculations on a certain HBO series called Game of Thrones (I understand if you never heard of it, you are busy doing FB ads), STOP reading now! 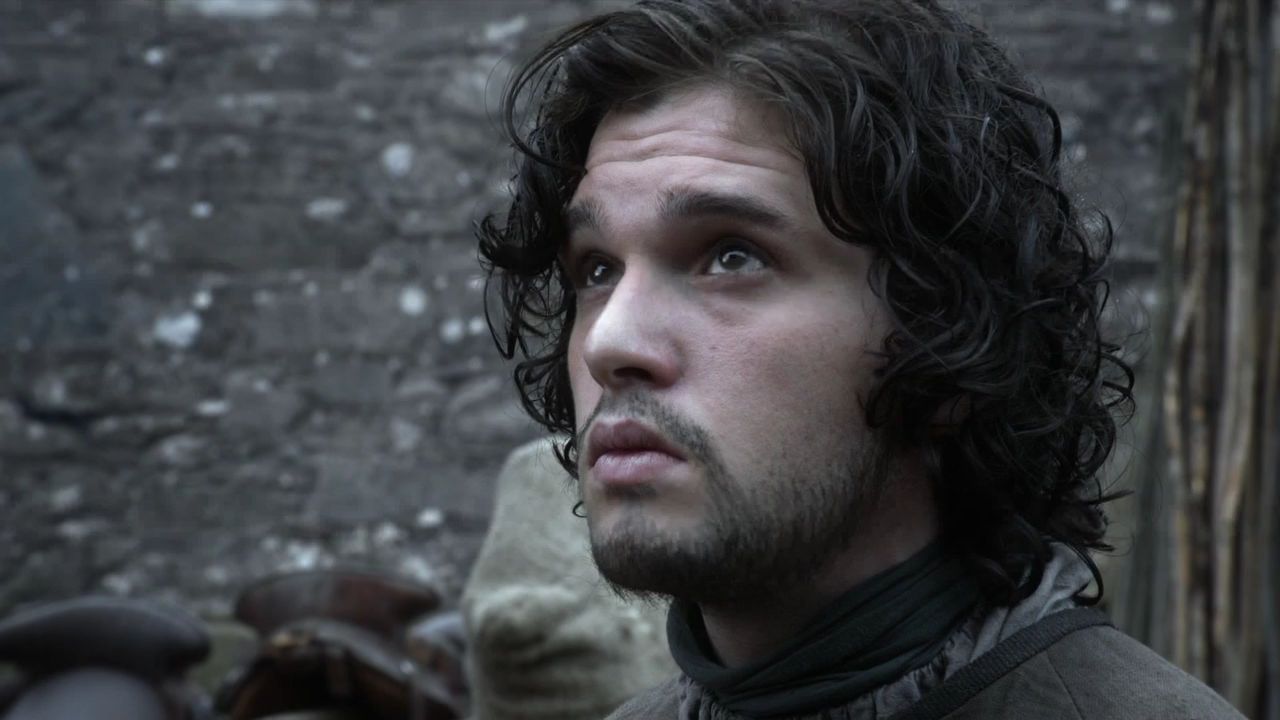 Back to serious stuff now. Let’s imagine that you are promoting your winter gear store on Facebook. You are targeting people from The North, especially from an interesting and exotic place called Castle Black. That’s a good audience to target, with a genuine interest in winter gear and highly aware of the fact that “winter is coming”. Among all the possible audiences in the Seven Kingdoms, Castle Black folks are the one with the highest probability to become your devoted clients. Yes, they have some serious problems going on, but they won’t resist to a good offer for winter gear and related stuff.

And no, there is no problem if you read this article in the middle of summer. The weather up North has its own, very cold ways. Let’s continue with the story, please.

Some of your ads are seen by a nice little fellow called Jon. Jon Snow, to be more precise. He was spending time on Facebook trying to keep in touch with his friends, the wildlings. They are a diverse group of people that use to live over the Wall but are now moving south. You should probably target them with some ads too because they seem to be keen on winter and everything fun connected to it.

While browsing on Facebook giving likes to all sorts of photos, Jon Snow sees one of your ads. He is immediately hooked, and he clicks on it. Long story short, he browses your site, is added to a custom audience called Castle Black Folks, but he doesn’t buy anything. Well, at least not yet.

Times flies when is cold outside, and just 3 days later he comes back on your website, this time from a different computer, and he buys that incredible pair of winter gloves that you were selling. He just couldn’t resist!

That’s a good news, except… except that he was not connected to Facebook when he concluded the transaction!

Because of that, he will not be added in your clients Custom Audience (based on the Purchase event). Any Dynamic Ads that you have will continue to target him, making you to unnecessary spend money.

Tragedy? Not really, but those are serious problems. Not as serious as the continuous bloody conflicts taking place in the Seven Kingdoms, but still serious!

How to fix this? Introducing Advanced Matching in the Facebook Pixel

While the people in the North were heavily preparing for the upcoming Winter, somewhere in sunny California, in a place called Menlo Park, the brave engineers from Facebook were coming up with a solution for your problem. They named it Advance Matching, and it is quite simple: You can tell Facebook what do you know about the user on your website. Things like its name, address, email ZIP code and so on. Facebook will take this data (in a secure way, of course) and use it to match the anonymous user on your site with an existing FB account. That’s magic!

This way you can add Jon Snow in a Custom Audience and retarget him with relevant ads (any Valerian steel objects will make a killing).

But this is not all, if Jon is targeted with some Dynamic Ads, Facebook will know he just bought the winter gloves and will stop showing him ads for them. No more money out of the window (and close that window, please, we are freezing!)

How to Enable Advances Matching on Your WooCommerce Site

Since PixelYourSite Pro 3.0, this feature is available for the WordPress and WooCommerce. You can enable it globally on your site from the first tab of the plugin.

For WooCommerce users tt will pull key data like:

This data will be pulled for login users and for the new clients as well (once they complete a transaction).

By using it, you will improve the custom audiences based on the Purchase Event (and any Lookalike audience starting from them), your retargeting will be more efficient and Dynamic Ads will run smoother.

For a boring version of this article, you can click here

If you are not a Pro user already, this is a good time to become one. Do it now, because winter is coming, and you want to be fully prepared: Click Here for PixelYourSite Pro

SEND ME THE GUIDES

Get our Bundle Deal and join 100 000+ online business owners.

Improve your tracking and boost your ads return:

What you need to know about Facebook Conversion API Events

Find out when we have the next BIG OFFER!

Over 70 000 business-owners have access to our BIG DISCOUNTS. Don't miss the next one:

We and our partners use information collected through cookies and similar technologies to improve your experience on our site, analyse how you use it and for marketing purposes. You can find out more in our privacy policy, and manage your consent at any time.
Privacy Policy
Verified by ConsentMagic

We and our partners use information collected through cookies and similar technologies to improve your experience on our site, analyse how you use it and for marketing purposes. Because we respect your right to privacy, you can choose not to allow some types of cookies. However, blocking some types of cookies may impact your experience of the site and the services we are able to offer. In some cases, data obtained from cookies is shared with third parties for analytics or marketing reasons. You can exercise your right to opt-out of that sharing at any time by disabling cookies.
Privacy Policy
Allow all

Always ON
These cookies and scripts are necessary for the website to function and cannot be switched off. Theyare usually only set in response to actions made by you which amount to a request for services, suchas setting your privacy preferences, logging in or filling in forms. You can set your browser to block oralert you about these cookies, but some parts of the site will not then work. These cookies do notstore any personally identifiable information.

These cookies and scripts may be set through our site by external video hosting services likeYouTube or Vimeo. They may be used to deliver video content on our website. It’s possible for the video provider to build a profile of your interests and show you relevant adverts on this or other websites. They do not store directly personal information, but are based on uniquely identifying your browser and internet device. If you do not allow these cookies or scripts it is possible that embedded video will not function as expected.

These cookies and scripts may be set through our site by our advertising partners. They may be used by those companies to build a profile of your interests and show you relevant adverts on other sites. They do not store directly personal information, but are based on uniquely identifying your browser and internet device. If you do not allow these cookies and scripts, you will experience less targeted advertising.
Confirm my choices Allow all
Verified by ConsentMagic
My Consent Preferences